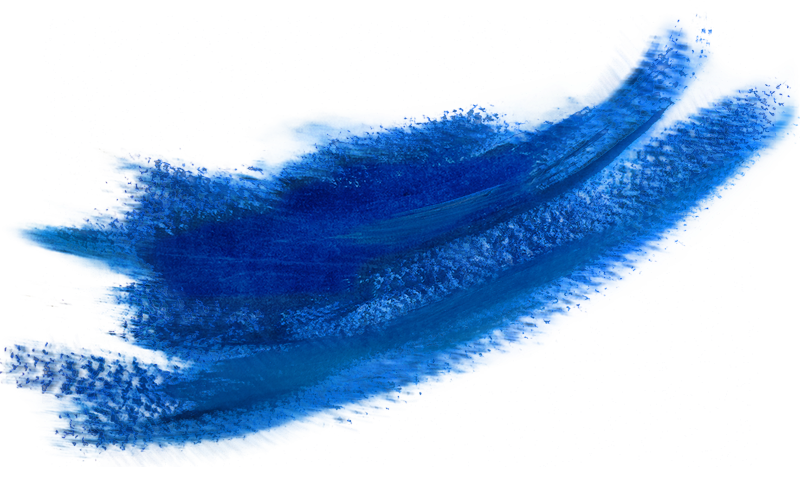 In her new concert format “DANCE! VIOLA!” Hiyoli Togawa combines four different forms of expression: gesture, dance, music and language. At the beginning there is the silent gesture with the viola bow which slowly develops into a dance-like movement. From the silence emerge tones, sounds and, finally, music. However, the clever thing about it is that everything rests upon the hands or feet of the violist. Hiyoli Togawa, born a Rhinelander with Japanese-Australian roots, is not only a viola virtuoso of the first order but was trained as a ballroom dancer when she was still a child.

In the fast rhythm of music, dance and presentation popular and entertaining pieces alternate with works of the “great” classical repertoire. For the first time the concert audience here experiences a virtuoso of distinction, who plays and dances and also acts as presenter because Hiyoli Togawa aims at providing a link between the stage and the audience: playing, dancing and speaking.

For this purpose Hiyoli Togawa invites internationally renowned musicians that are “experienced in dance”: the star percussionist Alexej Gerassimez, Kristián Palágyi, one of the world’s most successful and versatile accordionists and the bass player Haggai Cohen-Milo. Each of them covers a multitude of musical styles and performing together they conjure up an impressive gamut of tone colours.

Chamber music for viola and percussion? As expected, the available repertoire is negligible. For many years the innovative arrangements by Hiyoli Togawa and the percussionist Alexej Gerassimez have added new and interesting pieces to their concert programmes. Both artists give ample proof of their versatility in a most virtuoso manner: the musical horizon ranges from dances and preludes of the baroque period to Impressionist onomatopoeia à la Ravel and Debussy to Spanish flamencos and Argentinian tangos. Romantic melos meets uneven avantgarde rhythms.
This exciting programme fascinates newcomers to classical music as well as aficionados because of its excellent balance of the popular and the new. Viola, subtle vocal parts, vibraphone, marimba, waterphone, gong and big drum are joined by the voice of Hiyoli Togawa, who fits in her own presentations time and again in order to build bridges between audience and stage.

Hiyoli Togawa is probably the only violist that combines Japanese folk songs and sounds of the Aborigines with works by Bach and Ligeti and is really at home in all of them. Hiyoli Togawa is a cosmopolitan with Japanese-Australian roots, who grew up in the Rhineland with European culture. For the artist, who learned three other languages apart from her three mother tongues, “home” is a relatively general term. With her viola she travels - from one bar to the next - around the world in 80 minutes and every listener will hear both – sounds that are strange as well as sounds that are familiar. However, also in connection with this specific format the presentation on the part of the artist provides access to a wealth of experience that is normally unattainable – a concert experience that sparks the curiosity and the open-mindedness of the audience as to the offers and cultures of this world.

“Dialogue by means of words and sounds – concerts-cum-presentations”

Hiyoli Togawa captivates her audience with a dialogue that consists of words and sounds. Just like her music, her presentations rest on personality, passion and a capacity for enthusiasm. Thus, the concert guests are provided with a profound insight into her artistic thought. What is well-known is experienced as something new, and what is new sounds as if it were familiar. By means of a dialogue made up of words and sounds Hiyoli Togawa provides a concert experience with a particular arc of suspense that stays with you for quite some time and gives you food for thought.
DE EN